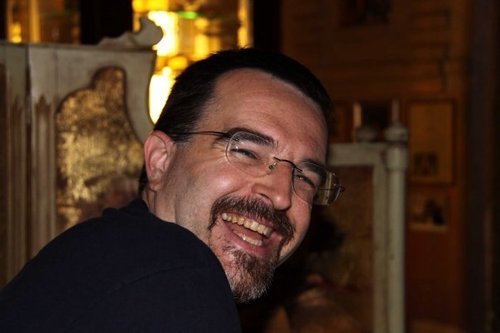 Daniel Winters has over 15 years of tax experience and is a former expatriate who lived and worked in Poland from 1992 to 2000.  He holds a Masters of Taxation from Seton Hall University, NJ and an MBA jointly issued by the University of Calgary, Canada and the Warsaw School of Economics, Poland.  Before founding Global Tax Accountants, Daniel was employed by top-tier accounting firms such as KPMG, Ernst & Young and Schoenbraun McCann.

His areas of expertise include the following:

Daniel advises multiple blockchain startups on cryptocurrency tax & accounting issues.  He is a frequent speaker at conferences, including the Texas Bitcoin Conference and blockchain conferences in New York, San Francisco and Saint Louis. Daniel's conference appearances and articles cover topics such as The DAO/token sales, Bitcoin taxation and triple entry accounting on the blockchain. He also created a course for accountants about Bitcoin tax issues and performed the technical review of an International Taxation course for the American Society of Certified Public Accountants.  As you would expect, Global Tax Accountants accepts Bitcoin.

There are no reviews yet.

Is this your business?

There are no reviews yet.