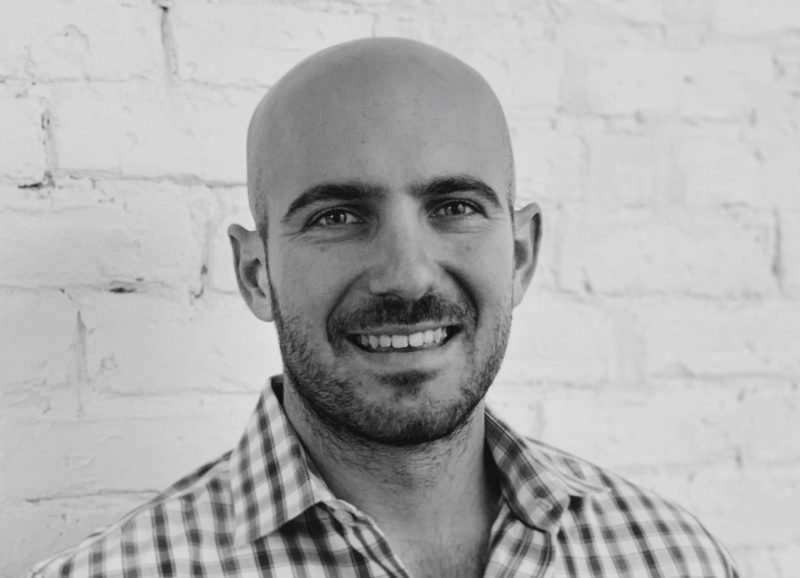 Claimed
Verified by it's Owner

Andrew Perlin was born and raised in Miami, Florida and completed his Accounting degree at Florida Atlantic University. His tax experience started at a mid-size firm in 2013 and he has been practicing ever since. Shortly after passing his CPA exam in 2014, Andrew decided to take some time off of work and travel through Europe, Southeast Asia, and South America. After several months of traveling,  he took a job at a top international accounting firm.

What attracted Perlin to cryptocurrency

Though Bitcoin first came to Perlin’s attention in 2012, he did not pull the trigger until January of 2017. Using Coinbase, he bought a bitcoin and several Ethereum. Though originally just lucky, the quick gains led him to research the use and value of cryptocurrency. Since then, he has turned into a believer and advocate of its value. Living in Colombia and Brazil for a year and seeing inflation almost live solidified his position.