This week was good for Bitcoin

This week was one of the wildest weeks we’ve ever seen in the cryptocurrency markets. A crescendo to one of the worst years in the history of stocks and bonds, led by a policy error from the Federal Reserve. After holding strong around $30,000, Bitcoin BTC 4.45% broke down very quickly to the $17,000s — below its 200 week moving average and previous all-time-high. This is rare, so how did we get here and where do we go from here? 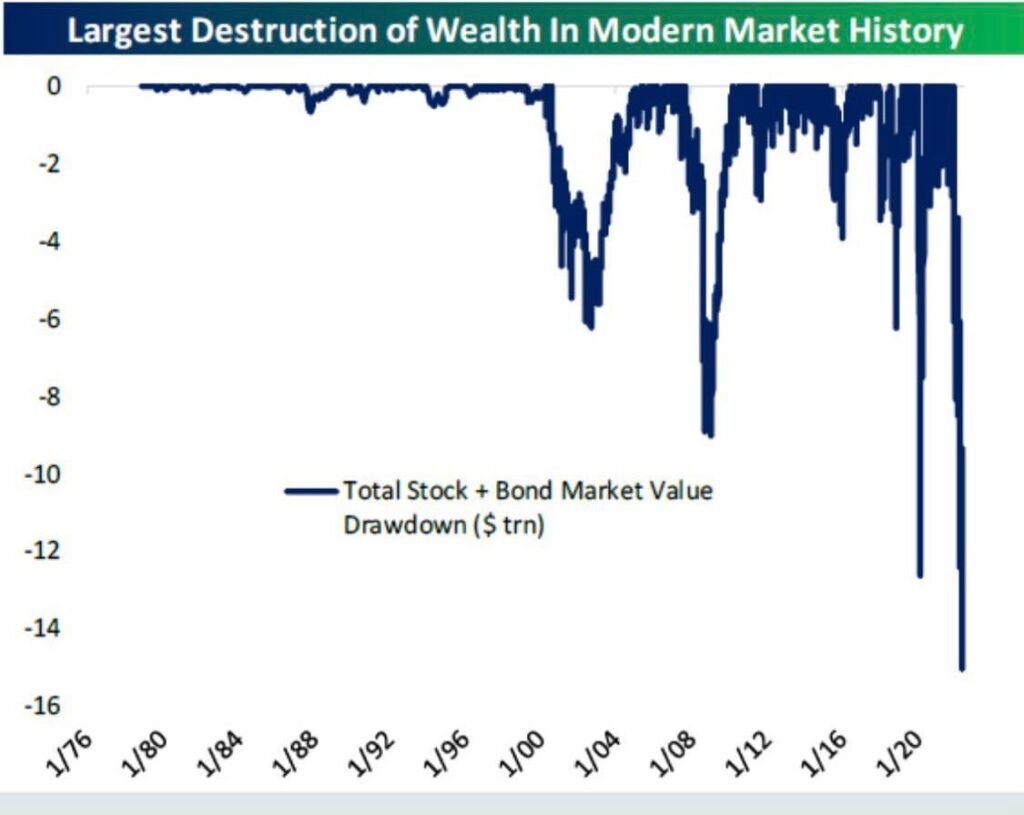 Over time, we’ll likely learn more about the events of the last week, but here is what we think we know so far:

It started with TerraUSD (UST), an algorithmic stablecoin that recently purchased Bitcoin to help stabilize the peg to the US dollar. The algorithm behind UST was linked to Luna Coin. When UST deviated from the 1:1 peg, LUNA could be burnt or minted depending on which way the peg fluctuated. Around May 7th, the peg began showing significant signs of weakness which caused more LUNA to be minted. As more LUNA was minted, there wasn’t enough demand for the token to maintain the price and we witnessed a hyperinflation of a top 10 cryptocurrency while they dumped their Bitcoin as quickly as it was purchased.

Terra/Luna is just one example of the fragility within the cryptocurrency ecosystem, but they are not alone. Two days ago a Solana Dao voted to take possession of the largest holder’s funds for seemingly no other reason other than having too much Solana. And yesterday Bancor proposed pausing their “impermanent loss protection” because it was creating a similar negative feedback loop where they minted new tokens to prevent losses which resulted in inflation. 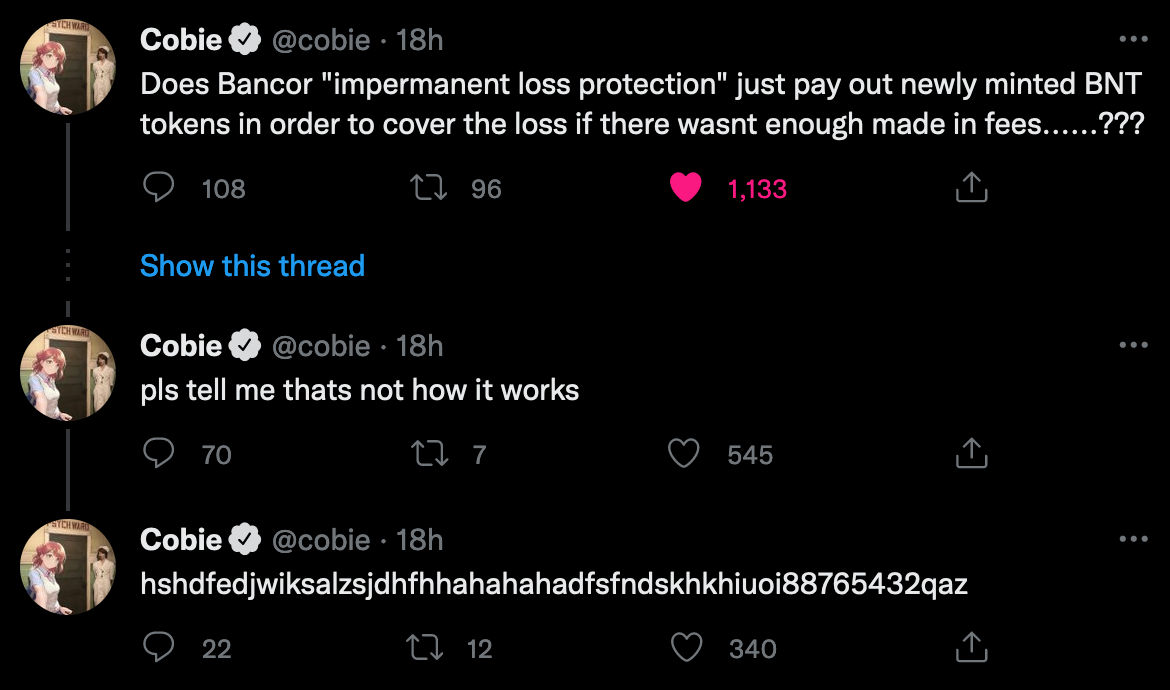 In the midst of the crypto chaos, one of the largest CeFi lending platforms froze their clients funds including outstanding loans, custodied crypto, and crypto earning yield. Users were given no more information and they’re left to follow clues like some sort of Scooby Doo detective. Until recently, users couldn’t even use cryptocurrency held on the platform to add collateral to their outstanding loans as the markets tanked. This platform was not small either. Some estimates put their clients’ funds around $5 billion. – search for a lawyer near you 🙂

This was not Satoshi’s vision. On the contrary, Satoshi wanted an asset (or cash) that didn’t require trust or depend on institutions at all. A similar high-risk financial contagion that birthed Bitcoin is now holding Bitcoin back and, for better or worse, this wild west is about to get regulated. But there is one cryptocurrency that clearly passes the Howey test and will likely be elevated a notch above the rest. Institutional adoption is coming.

Not your keys, not your coins. Stay safe out there!