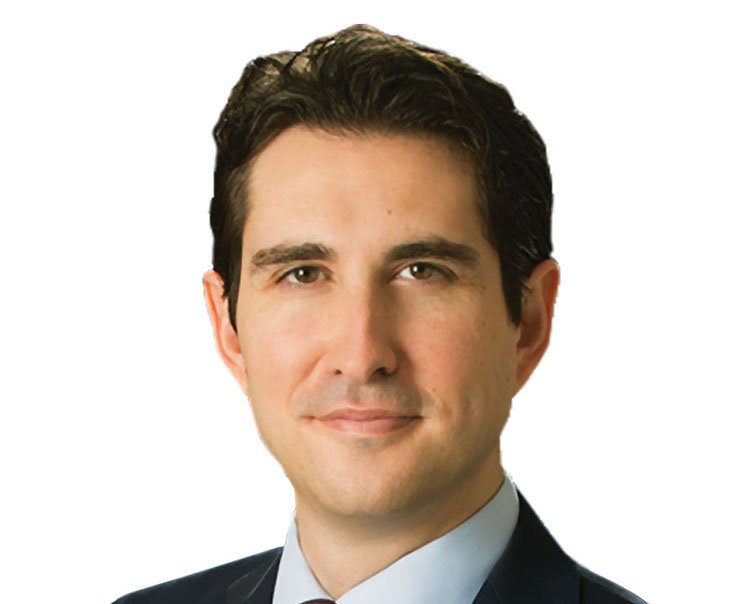 Marco Santori is the President and Chief Legal Officer of Blockchain, the world's largest software platform for digital assets. Known as the "Dean of Digital Currency Lawyers," Santori is a recognized authority in the law and policy of blockchain technologies. Prior to his move to Blockchain.com, as a Partner at both Cooley LLP and Pillsbury Winthrop, he counseled banks, broker-dealers, exchanges, wallets, payment providers, and other companies making new and exciting uses of distributed ledger technology.

Santori counseled his clients primarily on the money transmission and securities laws, including anti-money laundering regulations. Santori is an author of the SAFT Project Whitepaper, responsible for the first self-regulatory effort for token sales (also known colloquially as ICOs). He is an advisor to the International Monetary Fund, the Blockchain Ambassador to the State of Delaware, and was the Chairman of the Regulatory Affairs Committee of the Bitcoin Foundation. He has been quoted by Bloomberg, the Wall Street Journal, Forbes, Coindesk, Washington Post, The New Yorker, Wired, Entrepreneur.com and Crain's New York Business.

Is this your business?